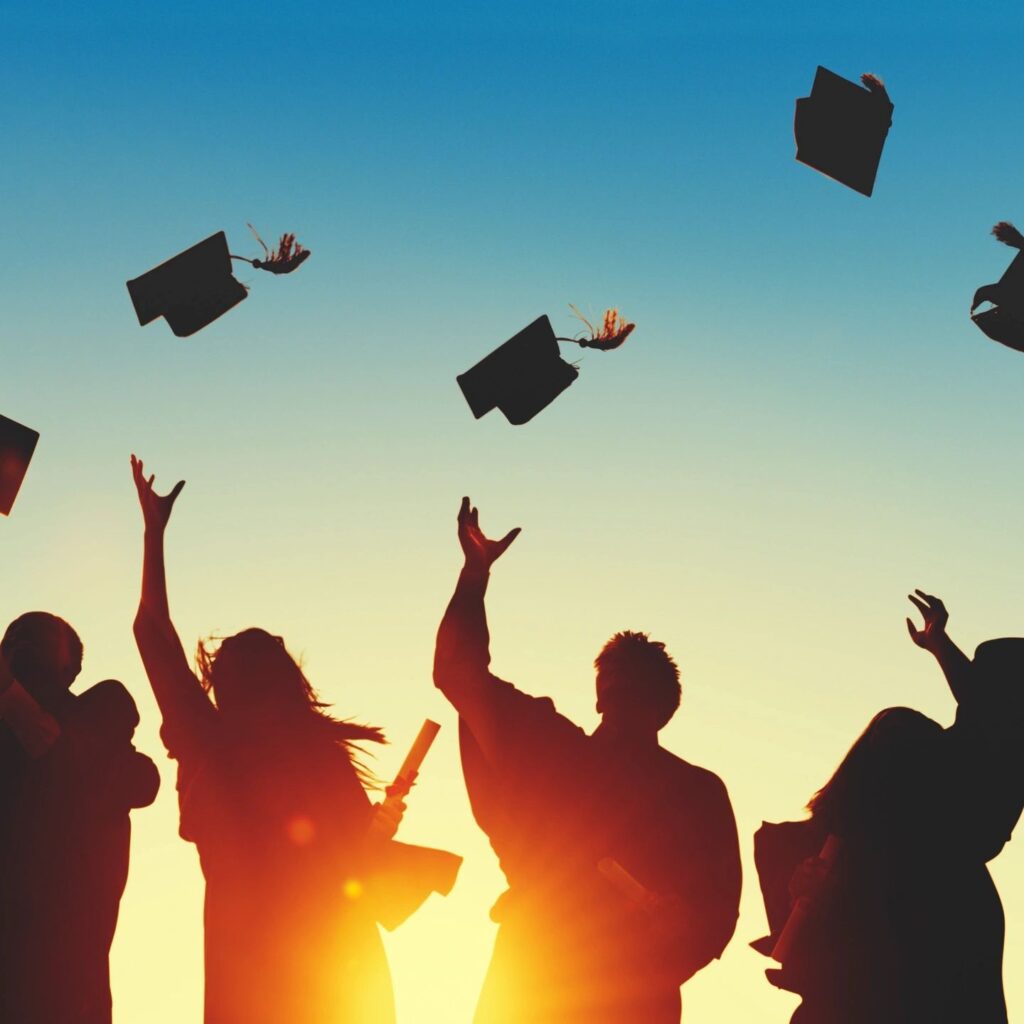 Why Should I Take the ACT if Test Scores Are Not Required for College Admission?

It takes 2 hours and 55 minutes, without breaks, to complete the English, Math, Reading, and Science sections of the ACT– longer if you include the optional Writing section.  For sure, that is a lot of time.  And, as of March 23, 2021, The National Center for Fair and Open Testing reported that over 1,370 colleges and universities have already declared test-optional policies for the 2022 admission cycle.  If you are graduating from high school in 2022, these decisions apply directly to your application.

So, why bother with the test?  There are two compelling reasons why you SHOULD:

Private scholarships are often funded by endowments, and governed by rules that are not easy to alter.  Therefore, if a scholarship has been established with a testing requirement, that testing requirement is likely to remain even if colleges implement test-optional policies for admission.

A key word in this discussion is optional; submission of test scores may be optional, which means that some students are still choosing to submit test scores even though many schools do not require those scores.  It turns out that no small amount of students is making the choice to send test scores even when they are optional, which means, in my opinion, that if you want to be competitive with students who boast that data, then you also need to boast strong scores on your applications.  Specifically, 93 percent of admitted Georgetown students included test scores in 2020-2021.  That number was 74 percent for admitted students at the University of Pennsylvania.

There was no shortage of applicants this year either.  Ivy League after Ivy League school reportedly received record numbers of applications, yet did not offer extra spots to the incoming freshman class.  For example, at Harvard, the number of applications received increased 43 percent this year, resulting in an overall acceptance rate of 3.43 percent– a record low.  With so many more applicants, it stands to reason that impressive test scores can be a distinguishing feature of a college application to help you stand out among the tens of thousands of applications that admission officers receive.

While extracurricular activities, such as serving on an advisory council as a student leader or landing a high-profile internship, are certainly impressive and important, they aren’t quantifiable in the same way as are test scores.

The bottom line is this: think of great test scores like the exclamation mark on your college application.  While they certainly aren’t everything, and in many cases, they are even optional at the moment, they can accentuate your application and capture the attention of admission officers.